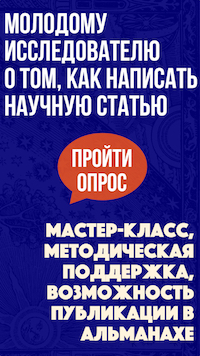 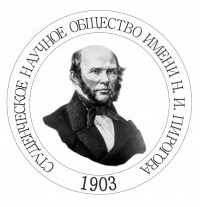 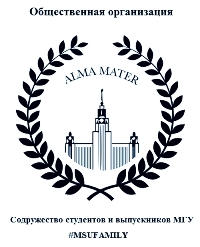 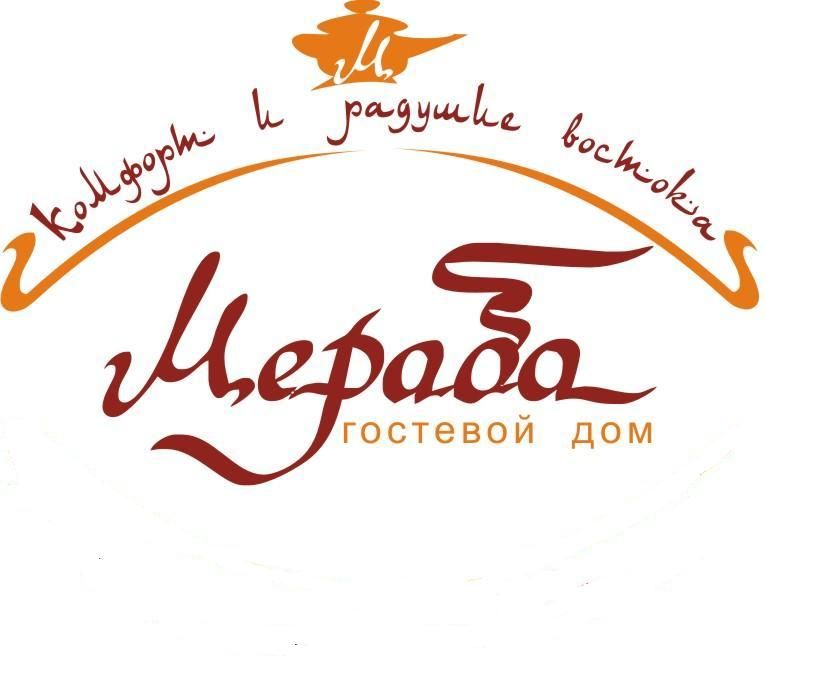 This article is in remembrance of remarkable Russian geologist Boris N. Golubov, Sc.D. (Geology, Mineralogy and Ecology), Leading Researcher at RAS Institute of Geospheres Dynamics, recognized authority in the field of geo-ecology of the Aral-Caspian Region. Boris Golubov was disruptive man, charismatic and erudite person, enthusiastic about his profession, with encyclopedic knowledge and wide range of interests (from catastrophic shallowing of the Aral Sea and fluctuations in the level of the Caspian Sea to clarifying the form of universal gravitation law; from geology of seas and oceans to geological consequences of underground nuclear explosions and problems of radioactive wastes burial), and his true passion was environmental protection.

As an uncompromising extremely professional expert, in the early 1990s, Boris Golubov became Moscow City Council deputy and a member of the Working Group on Environmental Consequences of Underground Nuclear Explosions of the Commission for Environment Protection and Rational Use of Natural Resources at the 13th Supreme Soviet of Russia. He worked as a scientific secretary at the Scientific Council of the USSR/RAS Academy of Sciences on the Problems of the Biosphere under the leadership of Academician A.L. Yanshin, and from 1998 until the end of his life, he was Deputy Chairman of the Environmental Protection Section of Moscow Society of Naturalists (MSN) and he was repeatedly elected a member of MSN Council.

Over the years, B.N. Golubov was an active participant in many geological and environmental conferences and seminars, including the International Economic Forum "Caspian Dialogue" (organized by the Presidium of Russian Academy of Sciences and Chamber of Commerce and Industry of the Russian Federation), as well as "System Planet Earth" Seminar at the Geological Department of Lomonosov Moscow State University, and wherever Boris Nikolayevich speaks at conferences, his brilliant reports were becoming a memorable event. From 2010 until the very last days, he was in the pool of reviewers of the Publishing Project "Space and Time" and was one of its favorite authors who bequeathed to the editors of our Almanac to prepare for publication his last article, which he previously promised us, but has not had time to finalize it, — and here at last this article was published in this issue (Golubov, B. N. "The Abnormal Rise of the Caspian sea Level and Catastrophic Desiccation of the Aral Sea as a Result of the Aral Sea Draining under the Ustyurt Plateau and in the Caspian Sea due to Subsurface Anthropogenic Perturbations." DOI 10.24411/2227-9490-2018-11072).